Listen to local legend Monty Jett every weekday morning only on Rewind 107.9!

Did you miss your favorite WRWN 107.9 FM - Rewind Radio segment this morning? No worries, catch up on all your favorite morning show antics with our Listen On-Demand Podcast area. 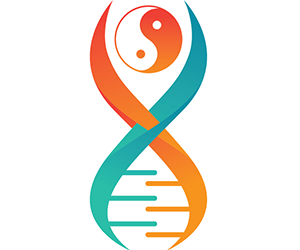 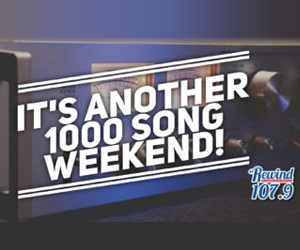 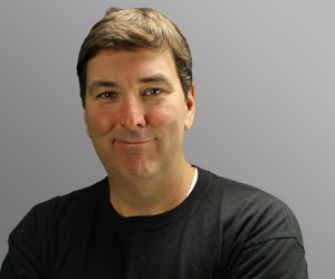 Chris Kelly was born in 1971 and things were great. His mother immediately began doing his laundry…a practice she continued until he married at age 31. Chris got his first radio job at a little 5000 watt radio station called the Kickin’ Chicken in 1987. They hired him mostly because they needed someone to fill out the chicken suit and provide entertainment for store openings. He’s been working on the 2 Guys Named Chris Show since 1999. These days his favorite hobbies are being told what to do by his wife, Ashley, whom he adores, and accidentally saying things he probably shouldn’t to his two children, Ben and Katherine, whom he also adores…most of the time. You will often find him in the family minivan on his way to buy fast food or pretending to sleep on the sofa so no one bothers him. You may also see him in his beaten up 1998 Acura Sedan. Most things on the car are either falling off or in some form of disrepair…just like Kelly’s body. To try and stay in shape Kelly plays basketball or tennis on Saturdays where he is often yelled at by his partners…just like on the radio show. You can hear him weekday mornings from 6 to 10 eastern time on the 2 Guys Named Chris Show. 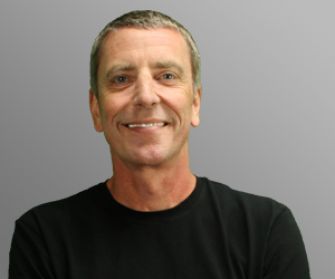 Chris Demm is one of the few people currently working in radio, who’s old enough to remember when there WASN’T radio.  (Full disclosure:  he’s OLD, but not THAT old…)

He was born in France, and has consistently been a fan of stinky cheese and snobby waiters ever since.

Growing up in Virginia, Demm became fascinated with music, of all kinds.  By the age of 10, he was a member of the Columbia Record & Tape Club in good standing, and was soon reading every single fact he could about singers, songwriters and producers.  Once he was old enough to drive, he’d spend hours in various record stores, looking through every single bin before leaving.

This obsession turned him into the rock trivia freak he remains today.

Demm got into radio so his parents could legitimately tell their friends, “We have three sons:  one is a doctor, the other a lawyer…and one’s a DJ.” 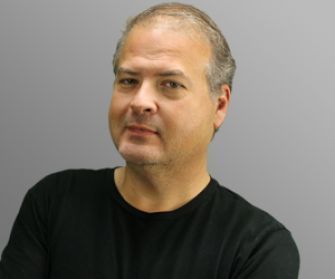 Dave Aiken was born in the wilds of Appalachia on a hot summer night. His Daddy had just got done making the shine for the day and was looking to relax a little when suddenly Dave's Mom gave out a wild yell from the kitchen and there on the floor lay a baby Dave. See, Dave's Mom didn't know she was pregnant - she thought she had just eaten some bad wild boar a few months before and was still suffering the consequences.  Dave had a fairly normal childhood for a mountain boy. He spent his days swimming in creeks, skipping rocks, and scamming the tourists by selling them fake Indian moccasins that his Nana made. When Dave was 16 the family got their first radio and it became his first real love. When Dave was 18 he announced to his family that he had gotten into the college of his choice - The University of North Carolina at Greensboro. His family immediately disowned him and said they didn't have any place for fancy learnin' boys in the family. So Dave bravely hitchhiked down the mountain and all the way to Greensboro where he started his College career. Dave had many firsts in college - he lost his virginity, he didn't have to kill his own dinner, indoor plumbing, etc. But the biggest thing to happen was Dave watched his first television. Just like a few years before, Dave's life was changed. He knew he wanted to be inside that moving picture box... The only problem was Dave was short and portly and there was no chance in hell he would ever be a Hollywood star, so he decided the only way to be in the moving picture box was to become a TV Weatherman. Sure, it wasn't the most glamorous job, but Dave didn't care - he just wanted to be inside the TV. He changed his college major to meteorology and graduated with honors just a few years later. After college Dave immediately got a job as a weatherman right in Greensboro, NC where he went to college! He worked there for several years until the lawsuit.... And legally that's all I can say about that. BUT because of that lawsuit, Dave got to make a career change into his first love... Radio!  Sure, the pay isn't as good and the quality of ladies who want to sleep with you is poor, buuuut he got to play whatever music he wanted. What a great gig! Dave has been working in radio for several years now and will probably do this till he dies...Now here are a few other fun facts about Dave... He loves Jimmy Buffet (there is a pending restraining order); he joined the 2 Guys Named Chris Show after saving Chris Kelly's life in a near fatal chicken bone choking episode; if you ask him his opinion of something he will never ever ever give it to you; he loves football more than he loves anything else; he likes beer and women and.. well... beer and women; he once punched a belligerent coked-up Ed McMahon in the face; he can do more with a hot dog and a corn tortilla than Guy Fieri can do with a whole kitchen full of food; he will recite lines from "Jaws" with you for hours; and finally, he has slept with your mother. 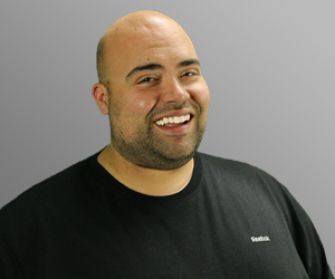 Josh Ellinger, aka Biggie, the producer of the 2 Guys Named Chris Show, has been a member of the show since 2008.  He is funny, hard working, and full of diva spirit. If there’s a complaint to be made, Biggie will make it. Biggie was born in Johnson City, Tennessee on a cold January morning in 1983. It was at that point he developed a lifelong tradition of wearing loose fitting t-shirts and shorts year round. He and his family moved a lot when he was a kid. This, more than anything else, gave him his snarky, “I’ll make fun of you before you make fun of me” attitude. Biggie is a hard working guy who enjoys hanging out with blondes, spending money on useless items, and weekend trips to Vegas. In his spare time, you can find Biggie sleeping or hanging out with his dog Cora. He loves most all sports and claims the single happiest moment of his life was when he went to Chicago to see his beloved Cubs win to go to the World Series. And that’s Biggie in a nut shell…a very large, cavernous nut shell. He’s a great guy to get to know, every weekday morning from 6 to 10am on the 2 Guys Named Chris Show. 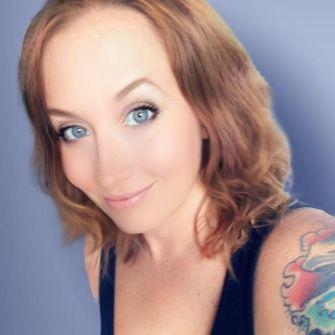 Billie is brand new to Rewind 107.9 but she's no stranger to the Low Country and Coastal Empire.  She's be on the air in the area since 2008! 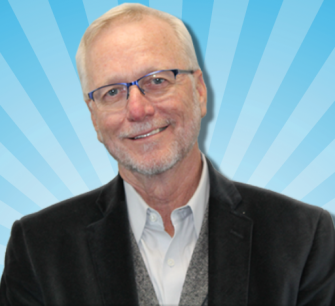 Monty is  a true local, and has been the voice of Hilton Head Island since 1988.  His loyal listeners tune into him each morning- choosing which music they love best on The Island or Rewind 107.9.  Monty has helped them through the good and the bad.  In good times, you will see him as the Master of Ceremonies for many local charitable events or appearing in community parades (did you see the one where he attached a kayak to the roof of a van?).  His first day on the radio was November 22, 1963 when he was thrust into the coverage of the assassination of John Kennedy. It was a beginning that prepared him covering hurricanes (leading evacuations with his detailed knowledge of Lowcountry back roads), dam breaks and now a pandemic. A long time voice in South Carolina radio, Monty has been featured on radio stations in Bamberg, Aiken, Sumter, Columbia, Charleston and now Hilton Head/Savannah.  Monty has even been recognized by the SC Broadcasters Association.  One thing that Monty loves about radio is the connection with the local community.  He is passionate about helping local businesses grow and giving back to the community with a number of local charities.

Monty loves boating the Low country's estuaries.   He has five grown children WHO have provided him with grandchildren, great-grands and along with it- numerous stories to share with his listeners.

Make sure you connect with us on social media. Look for Rewind 107.9 on Facebook. The greatest hits from the 70s, 80s, and more music station is ready to connect with you!